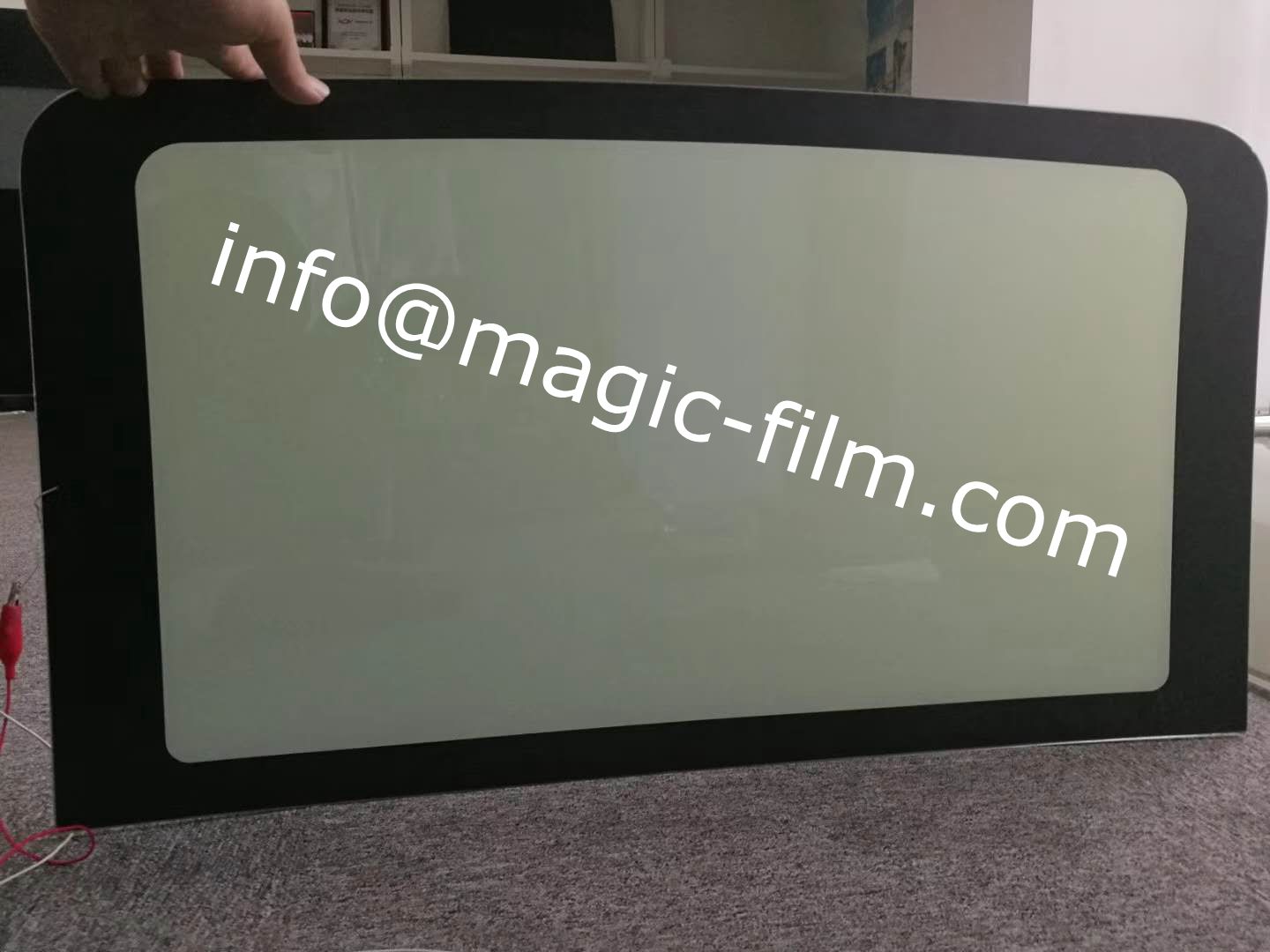 smart film for skylight off 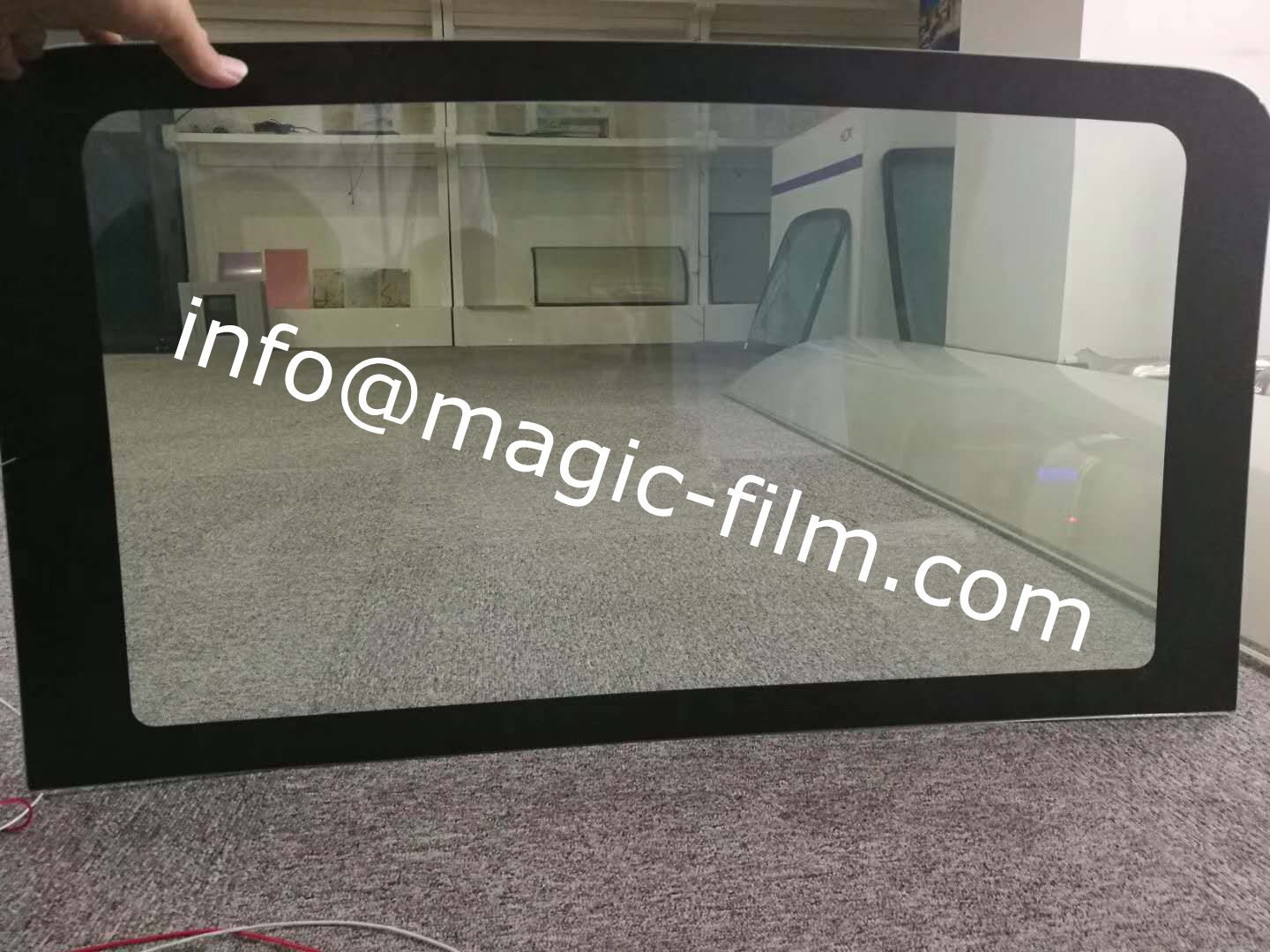 smart film for skylight on

When you get the Switchable Film put in your vehicle, you can then control the amount of privacy you want with tint controls. You also get UV protection and solar reduction, which will keep you protected from the sun during long journeys. The film is signal-friendly too, so you don’t have to worry about losing calls due to adding this feature.

When power off,it is opaque. no one can see through inside from outside. At same time, people inside can not see through outside. So it will keep thief and privacy .

When power on,it is transparent. because Smart film with best visual angel, inside can see outside clearly,but outside can not see inside clearly.